Why the Whales Came

by Michael Morpurgo | Children's Books | This book has not been rated.
ISBN: Global Overview for this book
Registered by

from Ipswich, Suffolk United Kingdom on Monday, August 8, 2022
Picked up in a swap at the telephone box book exchange in Horham, Suffolk. 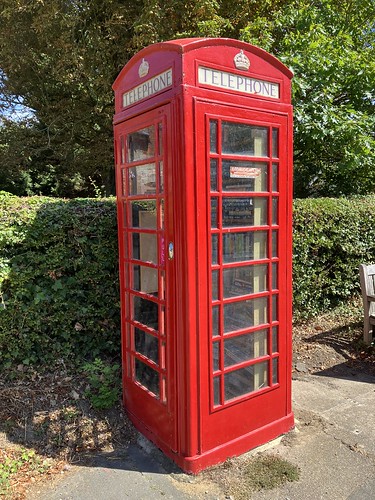 Part of a parcel of books I am posting to BookAmbler. 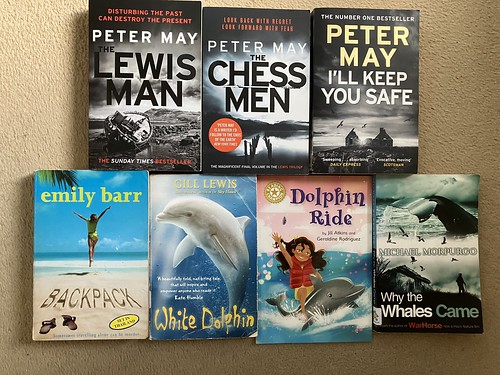 at Isle of Lewis, Scotland United Kingdom on Thursday, August 11, 2022
Received as part of a fantastic book parcel from Ardachy - thank you so much!!

I enjoyed "Alone on a Wide, Wide sea" by the same author but probably won't have time to read this before sending it on its travels.

Left on the headland cairn (beyond the road end, past the slipway) on a windy, overcast but bright and (mostly) dry day. 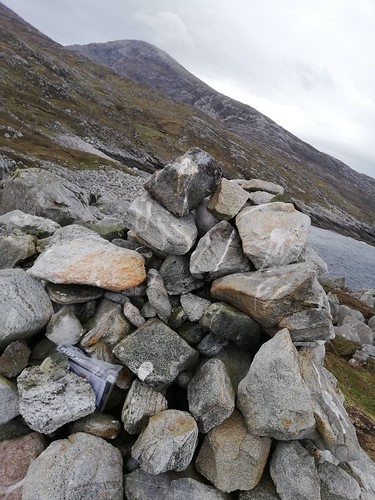