from Ipswich, Suffolk United Kingdom on Saturday, October 29, 2016
A donation found in my Little Free Library. 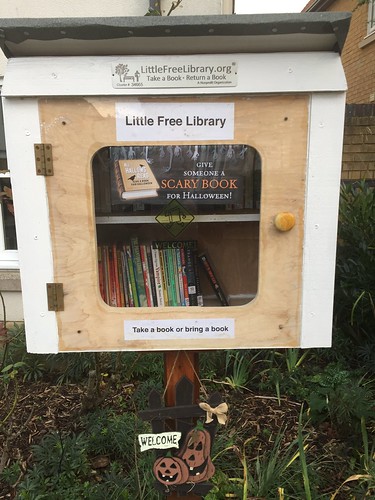 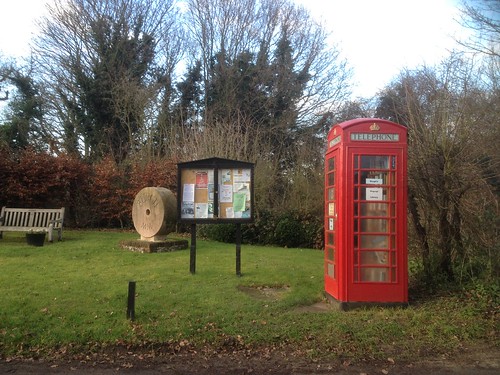 Journal Entry 4 by minx2012 at Regent Street, Greater London United Kingdom on Wednesday, November 1, 2017
Found in the detritus behind one of the monitors in my dept. It's been an age since I bookcrossed, so doubly chuffed - at finding a wild release, and at it being a favourite author of my youth.